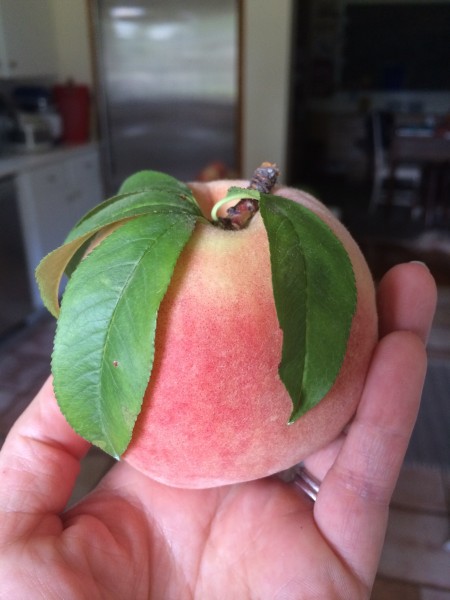 Just because it’s September, and the interweb wants us to snap out of our seaside reveries and focus on things like school supplies, hurricane season, and New York Fashion Week, doesn’t mean I’m going to let it have its way. They can chatter on about the return of college football and hardy mums, but I’m not letting the hype put any distance between me and what remains of summer’s remaining ingredients. Because they’re still here! Tomatoes, corn, peaches, eggplant, summer squash…I’m just not ready to kick them to the curb for pumpkins and cardigans. My supermarket may already be devoting an entire aisle to Halloween candy, but I’m still wearing sandals and eating watermelon. So here’s a handy reminder of all the things still worth eating and making before it’s really too late: 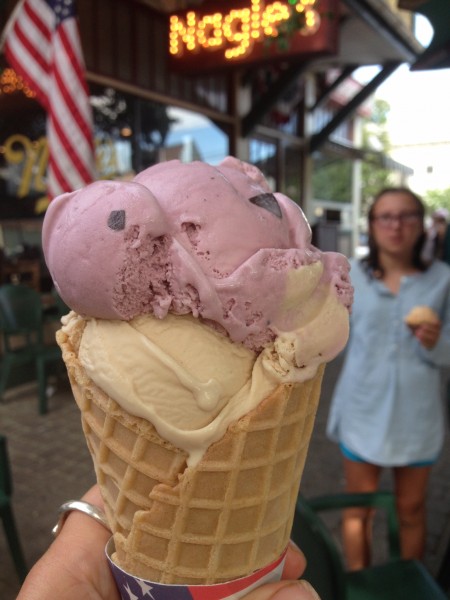 1. Ice cream.Â  If you’re an all-year-round ice cream eater then kudos to you, but in my mind, nothing can compare to enjoying a waffle cone (above filled with scoops of coffee and black raspberry chocolate chip) in the great outdoors on a balmy night. So I’m eating a lot of ice cream while it’s still light out after 5pm, seeking out the ice cream parlors wherever I go, splurging on hot fudge and extra sprinkles, and not feeling bad about it AT ALL! 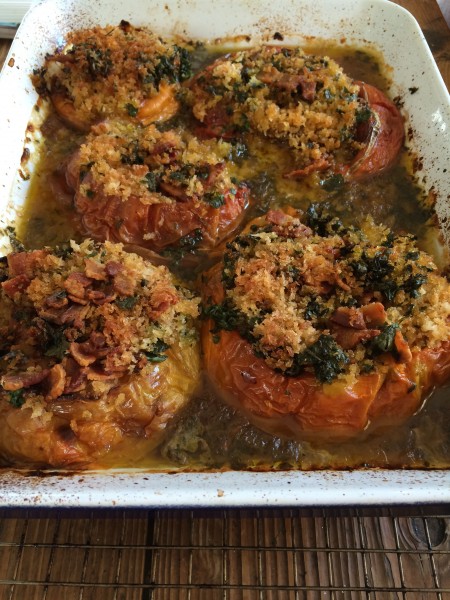 2. Tomatoes There’s not much time left, so brush off any tomato fatigue and roast them (above stuffed with a mixture of breadcrumbs, anchovy, pancetta, and herbs), sauce them (I’ve been making batches of tomato sauce with a mix of gnarly-knobby heirlooms then freezing it for winter spaghetti and chicken parmesan), bake them (see THIS recipe), and of course, just slice them on toast with a generous slathering of mayo (add crisp bacon, lettuce, and a slice of sweet pickle and you’re really in business). 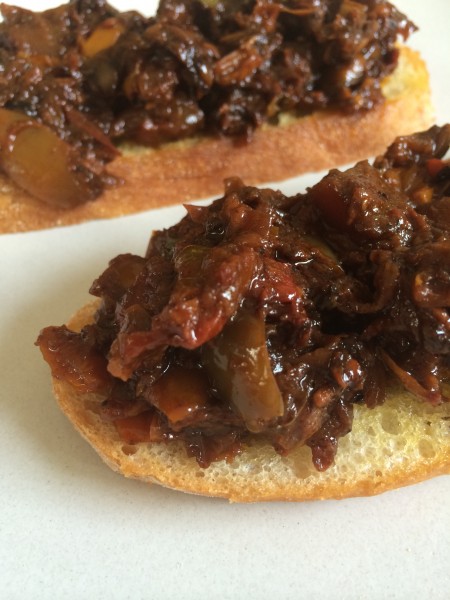 3. Ratatouille Everything that’s you’ll need for this amazing concoctionâ€”eggplants, squash, tomatoes, sweet peppers, onions, garlic, and basilâ€” is available at your farmer’s market or CSA right now. I like to make this version, but then cook it down further so that the vegetables become caramelized, almost like a sweet vegetable jam. 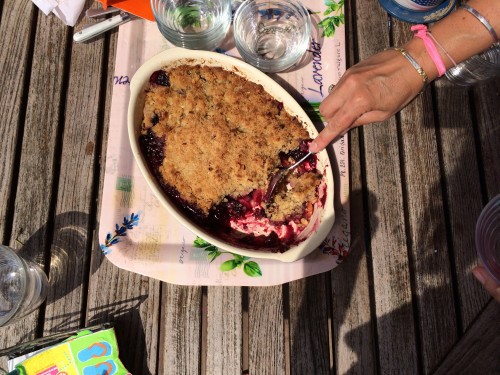 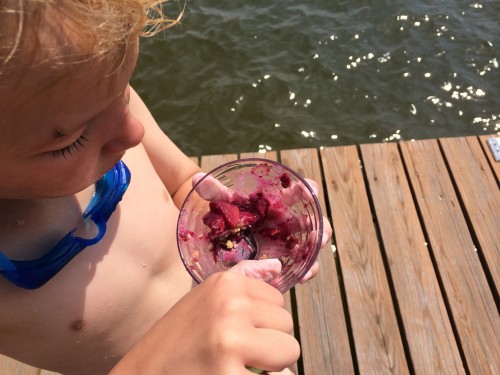 4. Crisps It’s easier than pie (literally) and once you have a favorite recipe, it’s fun to improvise. Just combine any of summer’s remaining stone fruit-nectarines, peaches, plums, apricot-with blueberries, and top with a buttery-nut-oats-brown sugar topping…you’ll have something amazing for both breakfast and dessert. 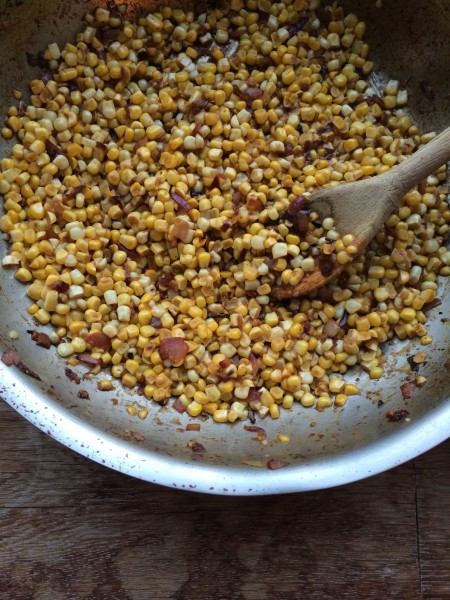 5. Corn As much as I enjoy eating corn right off the cob, two of my favorite KEEPERS recipes are for a raw corn salad and corn sauteed with brown butter and miso. Brown a couple of tablespoons of butter in a large skillet, add some shallots and cook until they soften, then add a spoonful of white or yellow miso and let it melt into the butter. Next add the corn that’s been cut away from 4 ears (including any of the “milk”, which you extract by scraping the stripped cobb with the back of a knife), and saute until the kernels are barely cooked (if the corn is fresh you don’t need to really cook it that much at all). Season with freshly ground pepper and the juice and zest of one lime (you probably won’t need salt because of the miso but taste for seasonings). Add the warm miso corn to soba noodles, salad, a veggie taco. Or eat it straight out of the skillet because remember: Summer isn’t over yet.