The August issue of Glamour Magazine is out and I’m not excited because there’s an adorable boy band on the cover, but because it contains a terrific excerpt of my first cookbook: KEEPERS! Run out immediately and buy the issue–yes, right now! And although I can’t include any images of the food from the storyâ€”which are from the “Toasts” section of our bookâ€”I do have a few outtakes from the shoot below (which I photographed at my house…approximately 45 loaves of bread were sliced, toasted, and consumed in the process). 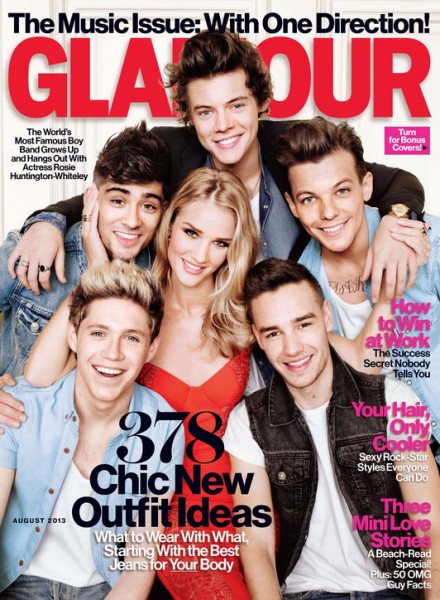 Here is the great note from Glamour’s super-chic photo director, Suzanne Donaldson…I have Suzanne and her illustrious #2 Martha Maristany to thank for giving me my first magazine photo assignment.

Here is my attempt to figure out a group shot. You can’t see him here but our dog, Seamus, was lurking under the table waiting for any morsel to drop. Shoots at home are tricky that way because the dog tries to steal the props. 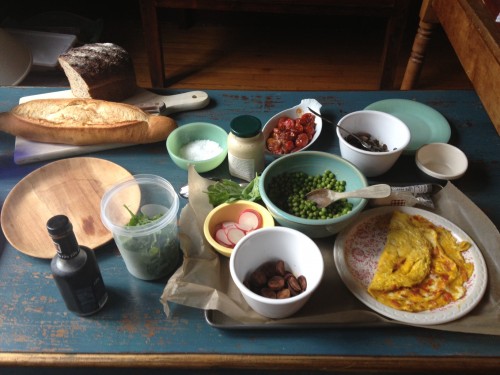 Here is my favorite toast preparation: Spanish chorizo and aioli with chopped parsley…so simple, but the garlicy mayo, crispy sausage, and bright herbs are delicious when married on a slice of lightly toasted baguette. 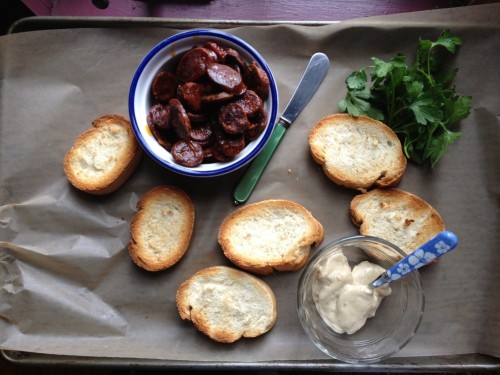 This is our toast with smashed avocado and sliced radish, placed on whole grain toast and topped with lime juice and fleur de sel… 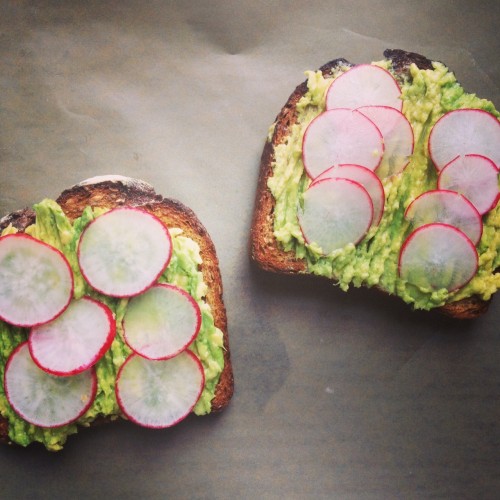 An assembly of all the finished toasts, which include a sundried tomato omelet on arugula, mushrooms with cream and tarragon on brioche, and peas on Greek yogurt with lemon zest and herbs… 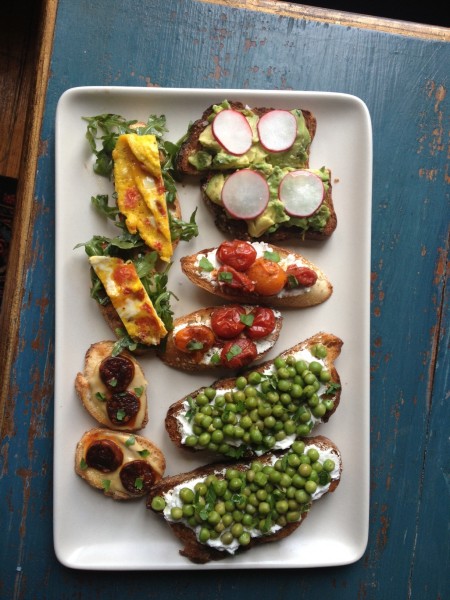 “Toasts” is one of my favorite sections of the book because all of the recipes are so simple and with very little effortÂ  you have a fun weeknight dinner (or cocktail party snack) with no plates and barely any cooking required. 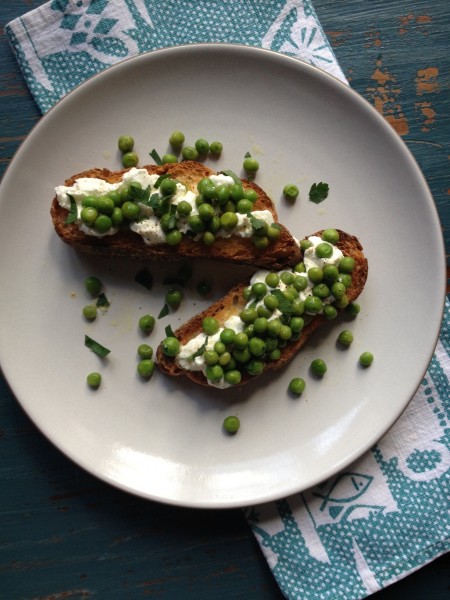 The book will be out on August 20th! But until then go get Glamour and start toasting!